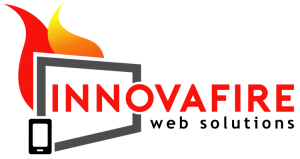 There are many things one can know about web design, but none are more fundamental than HTML.  It is the most basic language involved in making up a web page, and every web page you ever visited uses it.  It is the web equivalent to laying the foundation of a house and then putting together its frame – without it, there is no stable point to build from.

HTML stands for HyperText Markup Language.  And here’s an example where the un-abbreviating of the abbreviation does almost nothing for you as far as making it less confusing!  So let’s break that term down even further:

HYPERTEXT: The prefix hyper- comes from a Greek word meaning “over” or “beyond”.  So here, we are saying it is “beyond text”.  That’s a simple concept.  Hypertext is a type of text that has features and capabilities that are beyond what normal text has – for instance, linking to another document with a click.

MARKUP: If you were given a simple sheet of paper that had the words that were going to be used for a new magazine advertisement, and you proceeded to indicate how those words should be arranged on the page, what color they should be in, what images should be added and where everything was to be positioned on the page exactly, you might make little notes on the page, drawings, arrows, etc.  You would be, in effect, “marking-up” the document with your instructions.  This is the same meaning used here, except in this case, there are very specific codes you include on the page to accomplish this.  Additionally, when your advertisement was finally done, the customer would not see any of the instructions written on the ad, they would only see the final product – the result of those instructions.  And such is the same with a web page.

LANGUAGE: In computers: Any structured and agreed-upon way of communicating directions or commands to a computer as to what you want it to do.

So HTML isa type of text document that includes (in addition to any normal, informational text on the page) special text in it that gives commands and directions to a computer as to how to display the information on that page.

And since you don’t natively know or understand this particular language, you need an interpreter that will take the parts of the page that you cannot understand and translate them into something meaningful and useful for you – the user of that page.  And that interpreter is your computer’s web browser (Internet Explorer, Firefox, Safari, Opera, etc.).

Is displayed by your browser as:

The boy walked his dog.

In the above example, you see a set of what are called “tags”.  All of HTML is written with tags like this.  All HTML tags have the < and > around them.  And almost all tags have both an “opening tag” (in this case <b>) and a “closing tag” (in this case </b>).  You can always tell the difference between opening and closing tags because the closing tag always has the “/” in it.  Anything in between the two tags is affected by those tags.  In the above I have one word between the tags, but I could just as easily have a hundred words between them, and every word in there would be bold.

There’s a lot more examples I could give on this, but I hope that the above is enough to at least take the initial fear out of learning more about HTML. 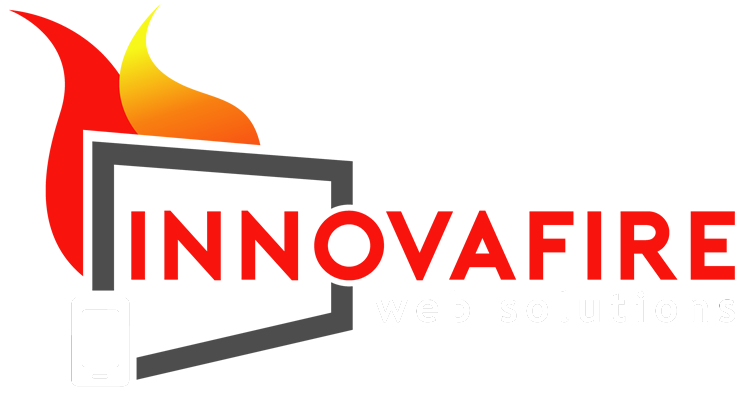